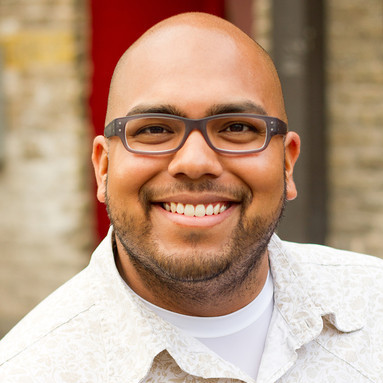 For anyone who is in town for the PBS Annual Meeting, there will be a meetup tonight, Monday, May 11 at 7:30pm, after the general reception at Gingerman, located at 301 Lavaca Street. Hope to see…Continue

Webinar this Wednesday 4/17/13: OVEE - The Very Latest in Social TV

OVEE is the very latest in social TV, and it’s exclusive to public media! Stations and their partners can present live online screening events on demand — with real-time interactive chat, polls, and…Continue

Hi Andrew, so glad you're joining us on PWO!  Please add photos and videos - anything that lets your fellow Workshoppers from past "classes" know who you are and what you're working on!  cheers, Judith