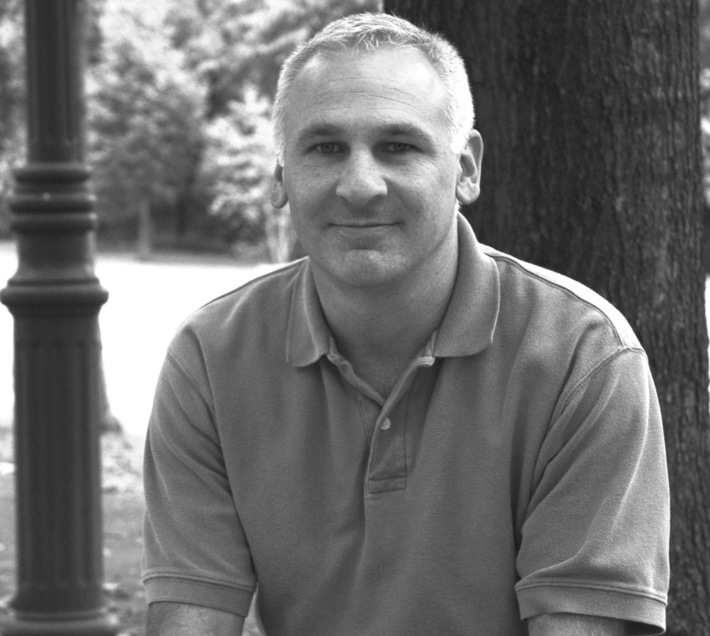 NJN's The Power of the Governor

I just completed a 60-minute doc on New Jersey political history called THE POWER OF THE GOVERNOR.  In 1947 New Jersey rewrote its state constitution and transformed one of the weakest governorships…Continue

Bob Szuter began working with NJN, New Jersey’s only statewide public television station, over twenty years ago, starting in 16mm film production and sound recording, and has continued working successfully in numerous production roles on a wide variety of projects, from long-format documentaries and educational series to spot campaigns. He has written and produced a variety of broadcast specials that focus on New Jersey’s history, its natural history, and its environment. Many of the most recent documentaries -- while focused on New Jersey -- have been distributed nationally.

His most recent production, Morristown: Where America Survived, told the little-known story of the Continental Army’s winter encampment, when George Washington and over ten thousand soldiers endured “The Hard Winter” of 1780. The documentary was chosen for the PBS national schedule and broadcast in March, 2010. Morristown: Where America Survived also received First Place for Television Feature at the 2010 Philadelphia Press Awards.

In 2008, Bob Szuter produced a one-hour special about the green design movement called Green Builders. The film was later broadcast as part of the PBS national schedule during Earth Week 2009. A Greener Greater Newark, produced in 2007, profiled the urban greening movement in Newark and was nominated for a New York regional Emmy in the Best Environmental Documentary category. In 2006, Szuter co-produced Turning the Tide with Lynn Kosek Walker, shooting in and around the wetlands of the Hackensack Meadowlands and the Hamilton-Trenton Marsh. The show was nominated in New York for an Emmy as Best Environmental Documentary and received The World Medal prize at the 2007 New York Festivals in the Environment & Ecology category. The Highlands Rediscovered (2004) explored the relationship between urban water supply and forestland, using New Jersey’s Highlands as its visual case study. Szuter also wrote the script for Thunderbolts of Millville, which tells the story of how an Army Air Force training base changed a small south Jersey town during World War II. All of these programs were later distributed nationally.

Bob Szuter has been working in film and video production at NJN since 1987, first as an associate producer, sound recordist, and editor, and more recently as a writer and producer. He attended Brown University, majoring in both American History and Semiotics (now Media/Communications). In 1999, Szuter received the Mid-Atlantic Emmy Award for Outstanding Individual Achievement as a Writer in the Programming category. In July 2001, he was one of twenty producers across the country chosen to attend the first annual PBS Producers Academy Workshop at WGBH.

Paul Lamont said…
Thanks, Bob--pretty complex shoot and far outside my normal style.  It will air nationally in October.

Alison Davis Wood said…
Hi Bob
nice to see you here! Congratulation on all your success. I'm saddened to hear of the situation on NJN - keep us updated on what it going on. alison

Bob Szuter said…
Colleagues in the NY/Philly region: I'm interested in hearing about any potential projects or production outfits that could use a partner, team member, or help. After 40 years in existence, New Jersey's public television station is slated to lose all its state support and be either downsized or lost. Either way, the resources for specials/docs that I've been trying to work on for years will be gone.

I'm eager to find out if Producer Academy alumni might have some ideas/contacts / encouraging news, especially for locations in NYC, Phila, and in between (that netherworld we refer to as "jersey". )

The fight for a public media station with original local programming in NJ is not over, so we're still plugging away here at NJN. Wish us luck!