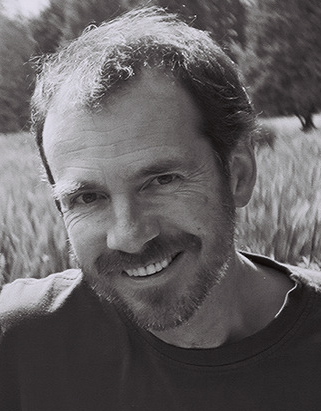 Looking for a Producer

Bruce Barrow produces, directs, writes and edits documentaries for both PBS and Oregon Public Broadcasting. As producer Bruce’s recent PBS credits include stories for History Detectives and episodes for Time Team America. Bruce’s PBS editing credits include the series The Sixties: Years that Shaped a Generation, Electric Money, Nerds 2.1, and one hour programs including Yalta: Peace, Power and Betrayal and The Sinking of the Lusitania.

For OPB Bruce regularly produces stories for Oregon Art Beat and is currently editing a one hour documentary on the Pendleton Round Up, The Wild West Way.

Awards include an Alfred I. duPont/Columbia University award as editor for "The Silent Invasion," and 5 Northwest Regional Emmys.

Kristian Berg said…
Thanks, man. Nice to see you here. Love to Brenda and Emma.

Judith Vecchione said…
You may win a prize for the person who took the most "tries" to get on the site! Welcome, and thanks for your persistence!