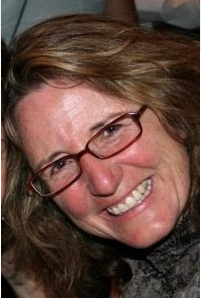 I will never forget the several minute-long ovation Sands of Silence received at its world premiere in Spain, as I sat with my 6 siblings in the packed 350-seat legendary Albeniz Theater in the core…Continue

Announcing picture lock for Sands of Silence after 7 years...

Dear co-workshoppers!It has been a very long and winding and windy road, but we made it!!  Thanks to all of you for your incredible encouragement and support and special thanks to our dear mentor by…Continue

Looking for someone in LA (ideally West) with experience conforming video files in Final Cut Pro 7 of different frame rates to prepare the timeline for online who is available in the next two weeks.Continue

Sands of Silence selected to pitch at DocsBarcelona!

Dear friends and colleagues,It has been a long road and my documentary has taken really a life of its own...We have been selected to pitch at the DocsBarcelona SpeedMeetings in May. Hoping to meet…Continue

Published by NALIP / Latinos in the Industry eNewsletter:

Dear fellow producers,
It is my pleasure to share with you that I have been awarded the Pacific Pioneer Fund grant which I will be devoting to advance SANDS
OF SILENCE Documentary project to the next phase! The grant is awarded once in the lifetime of the filmmaker.

The Sands of Silence team continues to move forward relentlessly and your support is always much needed and appreciated!

Thank you very much, Judith!  I had already signed the Change.org petition and I will share this interesting social change app!!

Melanie Wallace thought new Workshop grad Rick Perez might be interested in this notice (he's working on a farm workers piece), and I thought you might want to see it, too.

Judith Vecchione said…
Small world - I'm sorry they didn't make it.
Tx for posting, this is just the kind of good news we all need in the long dark days of December. I begin to feel sun-deprived and there're months more to go... J

Judith Vecchione said…
That's wonderful -- belongs in our "End of Year News" Forum. Can you add it? And congrats to your Dad as well!

Judith Vecchione said…
Did you see the call for entries in today's NALIP newsletter, "Speak out against domestic violence short films"? I wonder if your beach story might stand alone as a short?
J

Judith Vecchione said…
And here's Ning's answer to your inquiry about thumbnails: "We don't currently have a way for members to select the thumbnail for videos they upload- this is set automatically. I'll pass the suggestion along to our Product team! In the meantime, I recommend that she uploads her videos to a website that allows you to select the thumbnail, such as Vimeo or YouTube, and uses the embed code to add her videos."
Sorry!

Judith Vecchione said…
Thought you'd be interested in this: WGBH Radio’s Phillip Martin’s groundbreaking report on human and sexual trafficking in Massachusetts and Rhode Island is gaining national exposure. Two installments from the four-part series, which aired on 89.7 WGBH last month , have been picked up by The Huffington Post. NAIL SALONS AND HUMAN TRAFFICKING was posted Tues, 8/3, and CHILD SEX TRAFFICKING AND THE POLITICS OF PIMPING was posted Sat, 8/7. To read these and other posts, go to
Judith 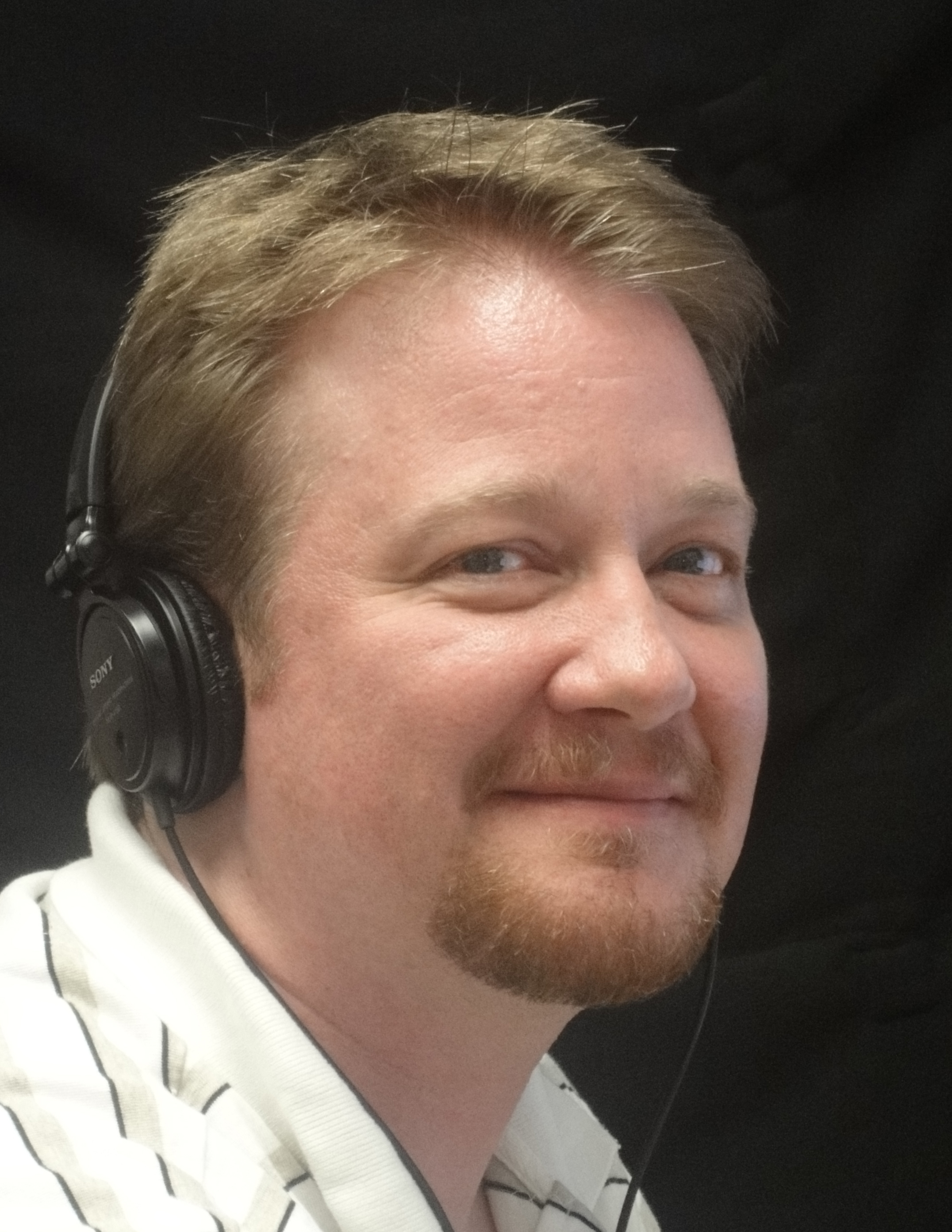 Kal Gieber said…
Hi Chelo,
To add someone as a friend, you'll need to go to their member page. Underneath their photo, there will be an option to add them as a friend. I'm not sure of the wording of the option, since everyone automatically has me as a friend when they join the network. All I see is "Remove as Friend".