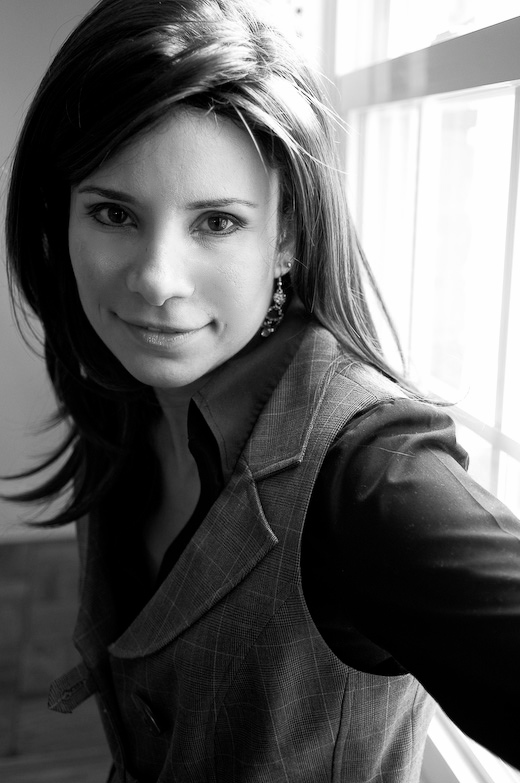 My media work focuses on women and minorities, immigration, religion and war aftermath. Currently, I am making my partially ITVS-funded documentary Dream of America (password: Iraq 32). 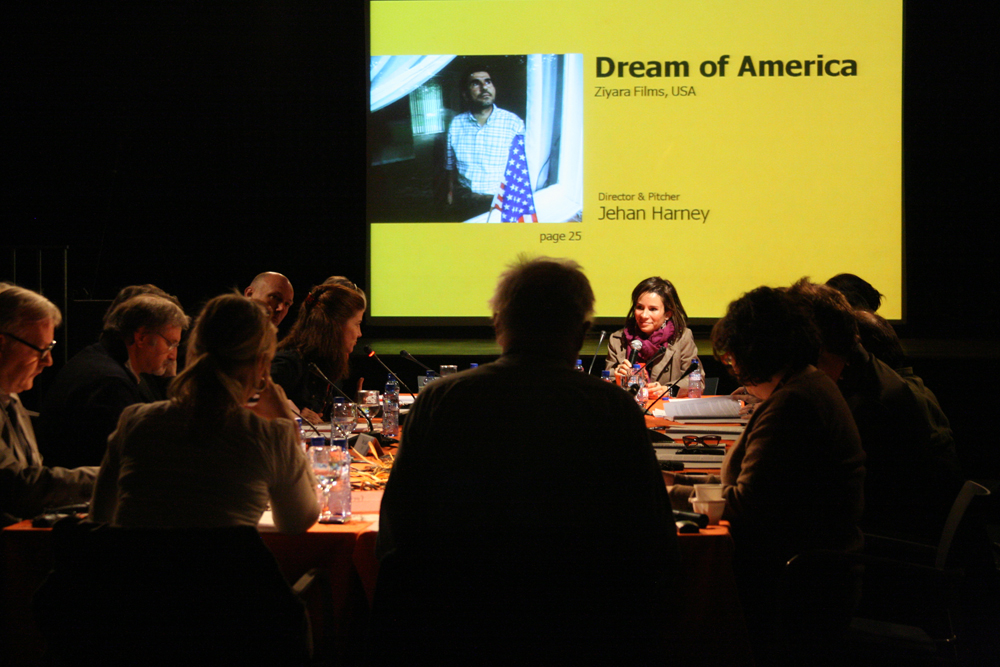 The film is executive produced by Oscar-nominated filmmaker Laura Poitras and was just pitched at DocsBarcelona Forum. It reveals the human cost of the Iraq war through the never-before-seen stories of displaced Iraqi refugees in America. I am still fundraising to finish its post-production.

I am passionate about making films connecting our humanity together beyond labels. I am currently making a longer version of my short The Colors of Veil. 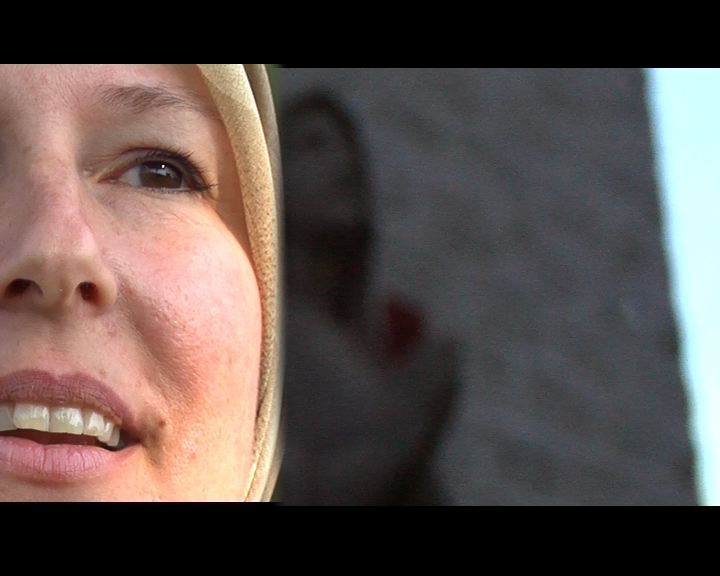 The film won Link TV national award winner for best documentary on American Muslim women. It profiles a former US soldier trading her military helmet for the Muslim veil and transforming her community. My short, Soul Mechanic, which made the Metro cover of the Washington Post, profiles a car mechanic trying to mend religious intolerance through his unique art in his car repair shop. The film inspired me to make a music video that in 60 seconds informs people about Islam through the art of a car mechanic.
. 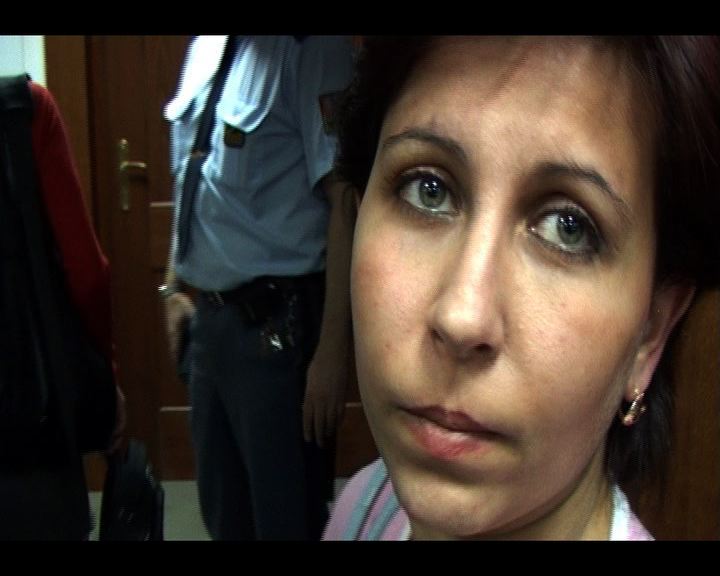 While living in Prague, seeing their overt discrimination against minority Roma led me to make Sterile Dreams. The feature documentary follows the journey of four related Roma or gypsy women as they try to deal with their forced sterilization. In Prague I also experimented with my first short fiction, Emilie. I was born and raised in Kuwait. I went to American University in Cairo and then received my MA in International Journalism & Public Affairs from American University in Washington, DC. I worked in TV news production at ABC and NBC affiliates and now I film and edit Power Breakfast, a news show on Congress for NBC in Washington. My media work received a Christopher's Making a Difference Award and the Writer's Guild of America-East Award. I am a fellow of BAVC Producers Lab and of the Progressive Women's Voices at Jane Fonda's Women's Media Center in NYC. More at: www.JehanHarney.com

Judith Vecchione said…
Your page looks fabulous, Jehan -- it really gives a sense of your interests and accomplishments. Bravo! 2 thoughts to make yourself more "findable": You might re-post the pictures (with short captions) to the Photos page. And you might add a video or two (maybe the trailer to "Dream" and the Roma film or "Soul Mechanic"?) It would underline your sensibility, which I think is a strength.
I think adding the blog url is probably a good idea, too. I'm sure you're thoughtful in it, and again, it makes you more "findable." all best, Judith

Judith Vecchione said…
Glad you've joined us -- it's so great to connect again. Looking forward to your videos,
Judith

Andrew Grace said…
Things are good - the film is coming along, I'm going out to LA next week to spend some time with a few friends, including Sally and Andrea in a little mini-Producer's Workshop reunion! How are things with you and your film?