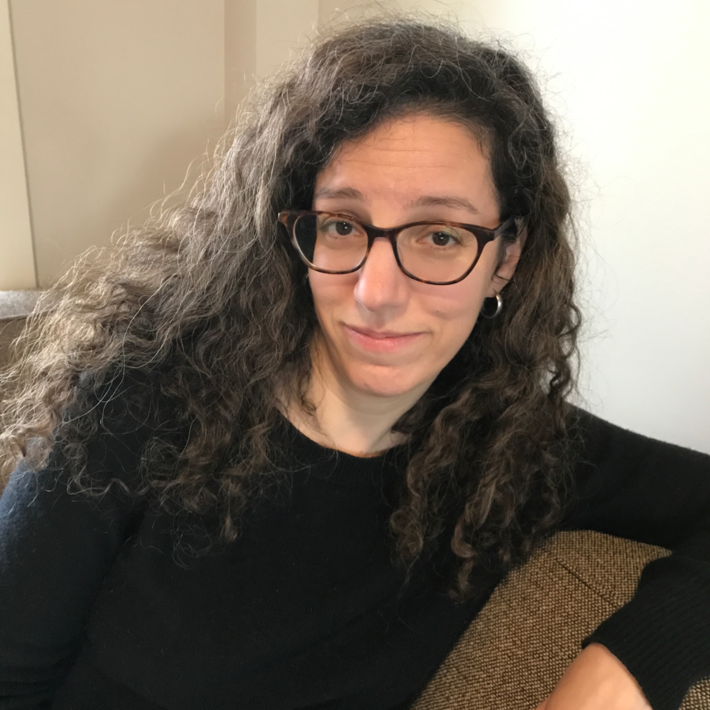 favor to ask: looking for footage of Orthodox/Hasidic Brooklyn

Company or station:
Independent producer and writer based in Chicago

Best way to contact me:
Email me at julie UNDERSCORE englander AT yahoo DOT com

Currently I’m producing and directing a vérité documentary called “Home Again” (working title), which tells the story of kids who’ve grown up overseas in missionary families and what it’s like for them to come “home” to the United States. Though their passports say they’re American, they often find that the U.S. can be the strangest country of all. The doc is a project of the Hartley Film Foundation:
http://hartleyfoundation.org/en/home-again

I’ve been described as cerebral, which, for better or worse, is probably true, as evidenced by my writing for print. Here’s one of my favorite articles, a cover story for the Chicago Reader about whether Leo Strauss was in fact the forefather of the neo-conservative movement:
http://www.chicagoreader.com/chicago/defending-strauss/Content?oid=925732

I once co-authored a proposal for 12 hours of television on public policy for Chicago PBS affiliate WTTW. I love field producing and consulting with producers to help them tease out the story lines of their projects, and I make a mean grantwriter-for-hire.

Barbara E. Allen said…
Hi Julie,
Glad to hear from a fellow Chicagoan. I work for WTTW. Please lets get together soon.
BA

Judith Vecchione said…
Julie, I just went to watch the HOME AGAIN video and it's password protected! Can you un-do that so we can all watch? tx, Judith