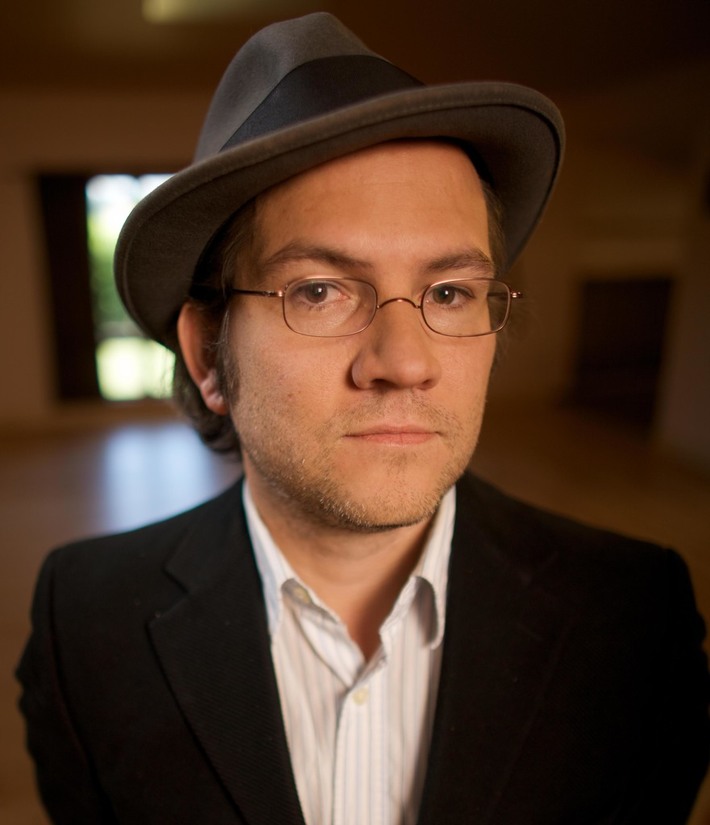 Hugo Perez is a filmmaker and writer whose work often focuses on his Cuban heritage. He is a recipient of the 2009 Estela Award for Documentary Filmmaking as well as the prestigious 2008 Rockefeller Foundation/Tribeca Film Institute Emerging Artist Fellowship in support of his feature screenplay IMMACULATE CONCEPTION. Perez’ latest film SEED will air as part of the first season of ITVS pioneering new science fiction series FutureStates in Spring 2010. Perez’ short film BETTY LA FLACA was the winner of the 2006 HBO/NYILFF Short Film Award and was broadcast on HBO. Perez previous short film “JULIETA Y RAMON” was broadcast as part of the 2005 Showtime Latino Filmmaker Showcase. Perez is Producer and Director of the feature documentary “NEITHER MEMORY NOR MAGIC” which is narrated by the Academy-Award Nominated® Patricia Clarkson and edited by Academy Award Nominated® filmmakers Francisco Bello and Tim Sternberg. Perez is also the Producer and Director of the ITVS funded documentary “SUMMER SUN WINTER MOON” which aired on PBS in November 2009. Perez has studied writing with Gabriel Garcia Marquez, collaborated with pulitzer prize-winning novelist William Kennedy, and served as a guest artist for acclaimed theater director and artist Robert Wilson. His writing has been featured in the New York Times Magazine and Salon, and his films have screened at venues such as MoMA and the Smithsonian.

Judith Vecchione said…
Wonderful photos, Hugo! Can you add some video, too, to bring us up to date on what you're doing? That's one of the things I'm really hoping to see on the profiles.
cheers, Judith