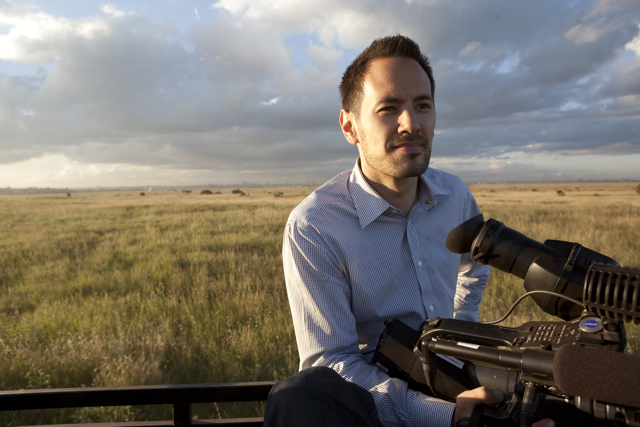 Hi all. I'm working with an exciting campaign and feature film on the power of girls' education to transform developing nations...to end cyclical poverty.We're hiring a digital media associate who…Continue

Does anyone have a good example of a deal memo for, in my case, editing work?Thanks,-jContinue

In January of 2009, Jason was appointed by President Obama as the first White House Director of Video in the newly established office of New Media where he oversaw the production and distribution of video content for the Administration. Prior to life as a bureaucrat, he was brought on by Obama for America as its lead editor where he helped build the campaign’s unprecedented and prolific online video footprint.

Before sojourning into the political world, Jason worked in documentary film and television and broadcast commercials. Credits include non-fiction features and episodics for PBS, The History Channel, and Discovery Channel as well as the 2007 SXSW and LAFF hit film CONFESSIONS OF A SUPERHERO presented by Morgan Spurlock. He also co-directed the award-winning film on HIV in Swaziland, DEAR FRANCIS (Showtime).