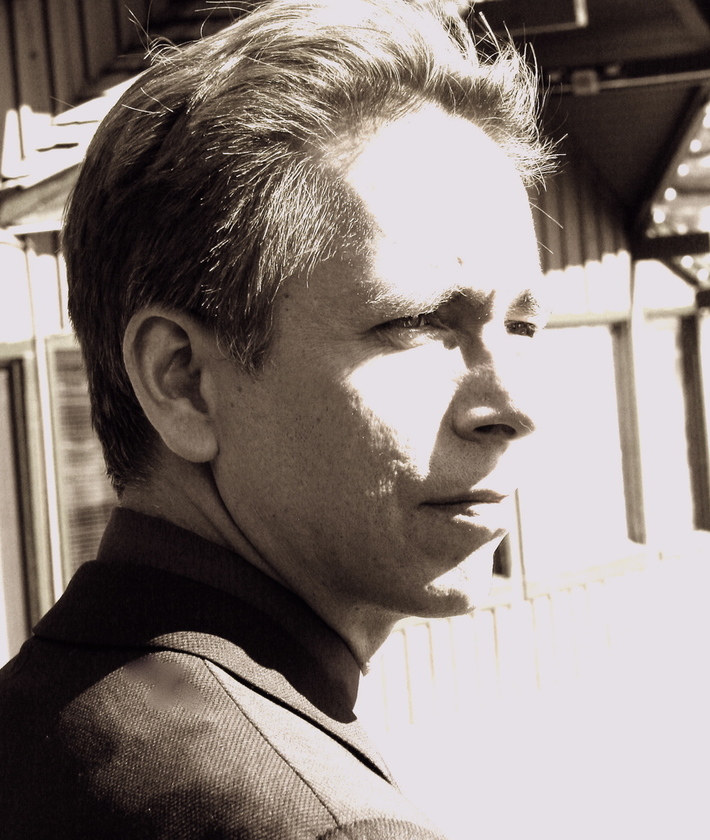 My short doc on WORLD

Kristian Berg creates, develops and produces television series and documentaries. For the PBS series History Detectives, Kristian led the west coast unit at Oregon Public Broadcasting and produced 12 stories over two seasons. For the Emmy winning PBS series Newton's Apple he produced over 50 stories and specials for nine seasons. Past documentaries include The Dakota Conflict (PBS), Dakota Exile (PBS), Greatest Trials: The Scottsboro Boys (Court TV) and The Capture and Trial of Adolf Eichmann (Court TV). Additional storytelling for PBS series NOVA scienceNOW, ZOOM! and DragonflyTV. Kristian has also developed and produced science and math programming and interactive materials for the National Science Foundation and Annenberg Media. Awards include a Science Journalism Award from the American Association for the Advancement of Science (AAAS); a Western Heritage Award for Outstanding Documentary; a CINE Golden Eagle; and multiple regional Emmy awards. Kristian is currently a senior producer at Penn State Public Television.

Hi Kristian - thanks for the kudos. I forwarded your request to our traffic coordinator to find out if we are indeed pulling it down when it feeds. Is Penn State involved in the MMG arts initiative through WNET? If you feed it that way there's also a good chance we could air it. Thanks for getting in touch!

Judith Vecchione said…
Bravo to all and always wonderful to see how Workshopper + Workshopper = great programming!

Judith Vecchione said…
Oh what a terrific sign! My son was there -- I can't imagine how you could have missed each other ;-) -- and sent me to a site with 100 best signs. Yours should be there, too!

Judith Vecchione said…
So how was the rally? Did you have a great sign?

Judith Vecchione said…
Great pix! Is your kid really that old now? And can you put some video up, too -- the pix hint at the range of your programs and the videos would be very satisfying...