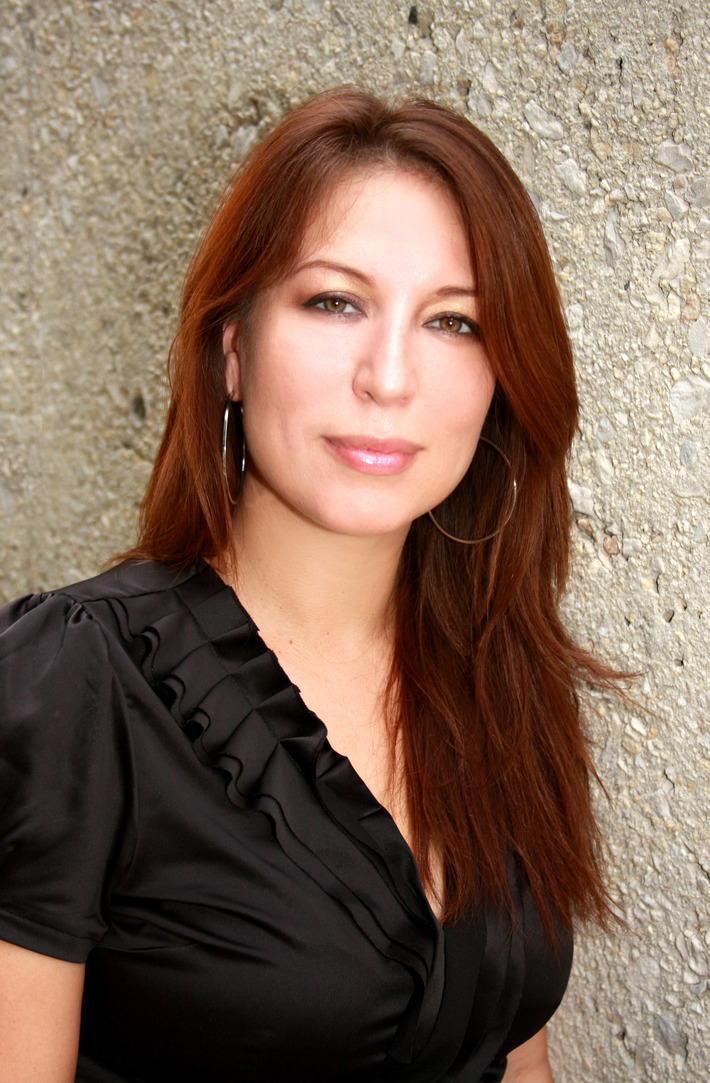 Laura Varela is a San Antonio-based documentary filmmaker and media artists whose work as a storyteller is shaped by her roots growing up on the US/ Mexico Border in El Paso, Texas. Her work navigates between ideological, cultural, linguistic and physical borders through the use of film and contemporary art installations.

Her documentary "As Long as I Remember: American Veteranos" is currently broadcasting nationally through American Public Television. She is currently developing the PBS documentary raúlrsalinas and the Poetry of Liberation, about the life and times of Xicano poet and activist. In March 2009 she created the site-specific public art installation “Enlight-Tents” at the Alamo with German artist Vaago Weiland. Her installation work has been exhibited at the San Antonio Museum of Art, Blue Star Center for Contemporary Art, The Esperanza Peace and Justice Center, Gallista Gallery, and the UTSA Downtown Art Gallery.

She is a fellow of the 2006 CPB/PBS Producers Academy, the 2006 NALAC Leadership Institute, and the 2003 NALIP/UCLA Latino Producers Academy. She attended the Sundance Filmmaker’s lab in 1997 and in 1993 received her Bachelor of Science from the University of Texas in Radio TV and Film. Artist Residencies include Swarthmore College, PA, Art for Change in NYC, and the Hoschule Neiderrhein and Faust Academy in Germany.

Hana Siddiqi said…
congratulations on all your success babe!!