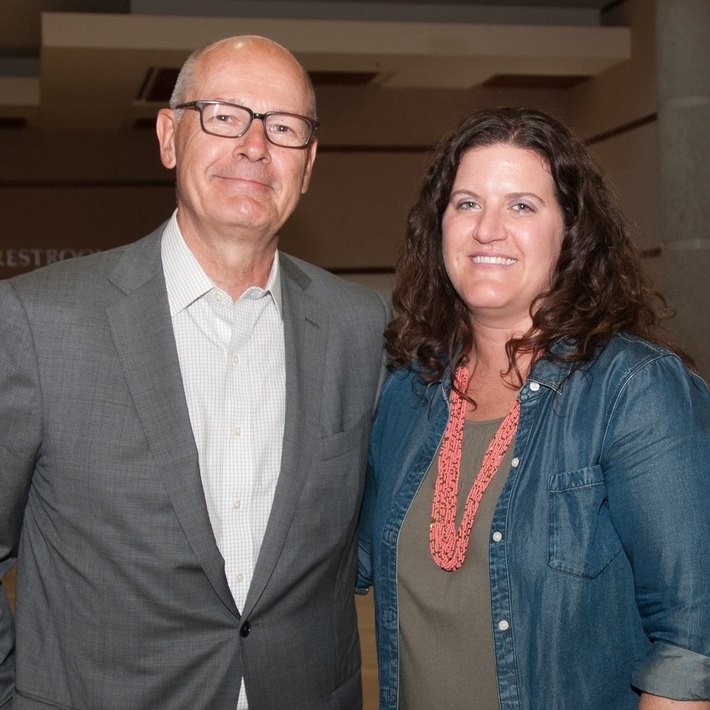 I recently produced a 90 minute documentary about the Farm Crisis of the 1980s, narrated by NBC correspondent Harry Smith. It aired for the first time on Iowa Public Television on July 1, 2013 and is currently being distributed nationally. There also was a premiere for the documentary at the State Historical Society of Iowa where the film received a standing ovation. It was a terrific night! Here is a link to the full program.

Here's a link to a project I wrote and produced called "More than a Game: 6-on-6 Basketball in Iowa." It examines a unique sport that high school girls played in the state for over a century, making Iowa a leader in athletics for generations of young women. My sister and I played the sport in high school, sharing the love of the game with our mother who played with her sisters in the 1950s.
http://www.iptv.org/video/detail.cfm/10825/mtag_20080301_full-doc

"The People in the Pictures: Stories from the Wettach Farm Photos" is the first long-format production I wrote and produced. The photographs in this documentary capture the strength of rural Americans during and around the Great Depression.
http://www.iptv.org/video/detail.cfm/10826/pitp_20030301_full-doc

Judith Vecchione said…
Happy to be friends! Any possibility you could upload some video from your past films? I think that would be excellent.