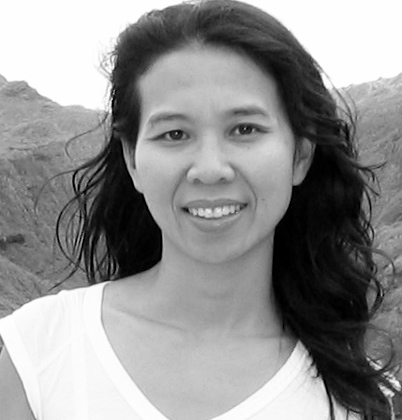 Na Eng is an award-winning news and documentary producer.  She is currently a staff producer in the long-form unit at CNBC. At CNBC, she reports on a wide range of companies and business trends, many of which have gone to win prestigious national awards.

Prior to joining CNBC, Na spent seven years with NOW on PBS, where she covered a wide range of public policy topics and directed shoots across the country and around the world.

She began her career as a researcher for NBC Nightly News with Tom Brokaw and as an associate producer for a Bill Moyers historical documentary series called “Becoming American: The Chinese Experience".

She is a Term Member on the Council on Foreign Relations. She graduated from Columbia University, where she earned both a master's degree in International Media and Communications and a bachelor's degree in History/Sociology.