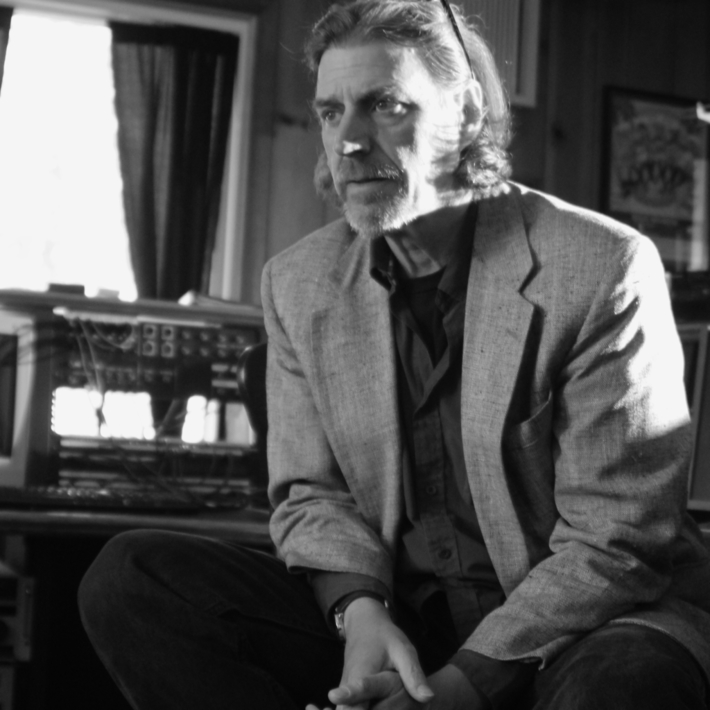 Company or station:
Toward Castle Films

A 30-minute film that recounts the events of the summer of 1814 that left both sides of the Niagara River in ruins and Old Fort Erie as the bloodiest battlefield in Canada.   The documentary focuses on characters that experienced the battle and exposes the futility of war.  (National PBS)

A 60-minute biography of Elbert Hubbard, an icon of the American Arts and Crafts Movement in the early 20th century (National PBS)

A 30- minute behind the scenes documentary that profiles five competitors of the North American Rock Guitar Competition.  (National PBS)

90-minute historical documentary that examines race in the American Catholic church within the context of the struggle to establish an African American clergy following the Civil War.  (National PBS)

A 60-minute film on the history of exploitation and the on-going struggle for scenic preservation at Niagara Falls, NY.  (National PBS)