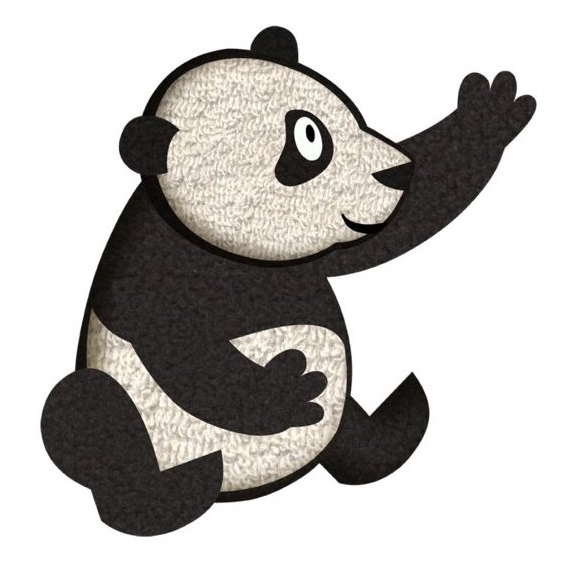 BIO
Valerie Mih has created animation for feature films (Toy Story II, A Bugs Life), television commercials (Hershey's Kisses) and computer games (Star Wars Math, Posit Science Brain Fitness Program). A graduate of the University of Southern California School of Cinematic Arts, she has directed and produced award-winning educational films, including shorts for PBS and an animated documentary about Albert Einstein (awarded Best Animation, Cinema and Technology Festival). An avid musician, she performs jazz piano in the San Francisco Bay Area and can be heard on several albums in iTunes including "Meridians," "Sacred Sound" and "Live at the Vision Festival X."

Robert C. Winn said…
Hey Val. Good to hear from you! I'd love to reconnect if you're in the NYC area (or even if you're not). Cheers!

Jorge Aguirre said…
Thanks Valerie, I really like the See Here Studio demo and the Humming birds video. Neat stuff. And great music!