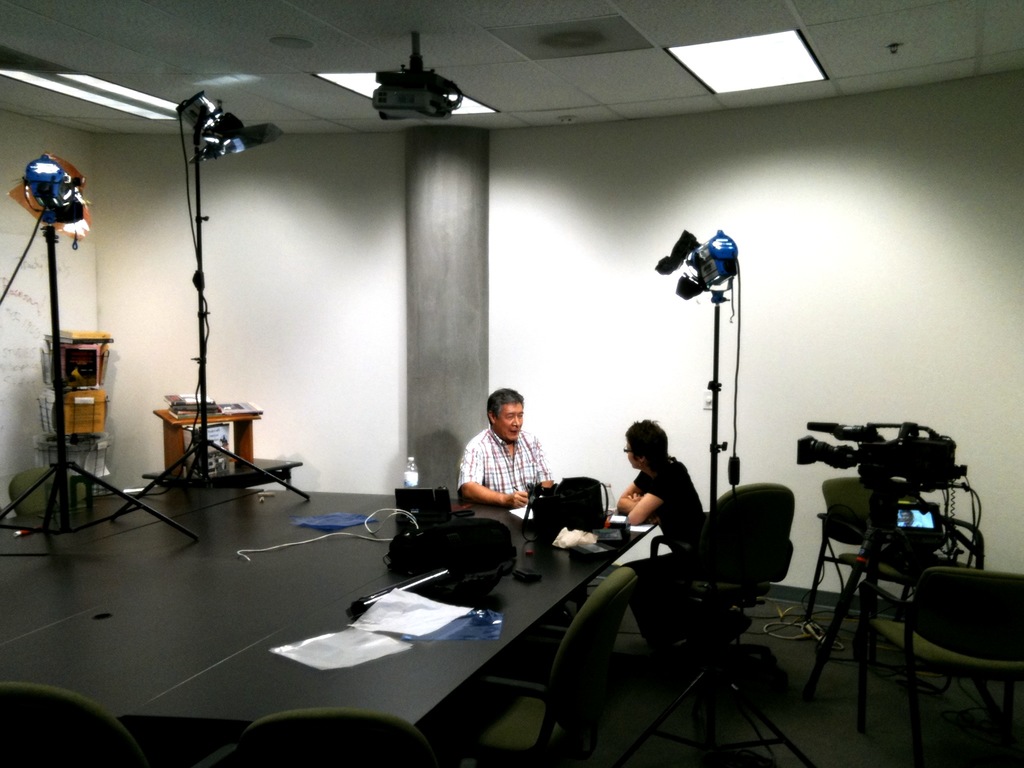 Kickstarter for GRAB: The Exhibition


In the Spring of 2009, the New York based photography duo Idris Rheubottom and Tony Craig and Detroit-based photographer Cybelle Codish collaborated to capture a series of still images that would portray the life and landscape of modern day Native Americans. Accompanying a documentary filmmaking crew, under the direction of… Continue

the local newspaper did a story about my latest film.

LOOKING FOR A DISTRIBUTOR

REASON TO HOPE has been completed so I am looking for a distributor and/or sales agent for international sales. Any suggestions from the Workshop?

Hi all,
I'm in need of a narrator for a film I'm currently finishing, and am hoping for some suggestions. I'm looking for someone with honesty and sincerity in their voice, and willing to work with a fairly modest budget. Any contacts and/or experiences would be most appreciated.
You can send me a message on this site, or email me at ssterling@montanapbs.org, or call at 406-570-7366.
All best,
Scott…
Continue

Exciting news! PBS has selected our series, America's Black Metropolis (ABM), for additional review for funding from the Diversity Innovation Fund. More than 200 programs were submitted; only 16 remain.

Now, I need your help. PBS will be using public comment to help determine which project(s) recieve funding. Your note of support can help make all the difference for ABM. DIFundSubmission@pbs.org

PRESS RELEASE FOR REASON TO HOPE

The earthquake that struck Haiti in January of 2010 brought tragedy to an island that has seen more than its share of sorrow. Within days, the worldwide media descended on the island and just as quickly departed as other stories were deemed more important. Independent film and television Producer, Regge Life presents a film featuring CBS journalists, Correspondent Bill Whitaker and Producer Erin Lyall George who had the fortune to remain in Haiti for a month, witnessing more than any other… Continue

Check out the trailer for my latest film

Hey everyone I've just uploaded a trailer for my latest film, "Songs of the Colorado." I'm doing a community screening Dec 11, Quechan Community Center here on the reservation. Let me know what you think.