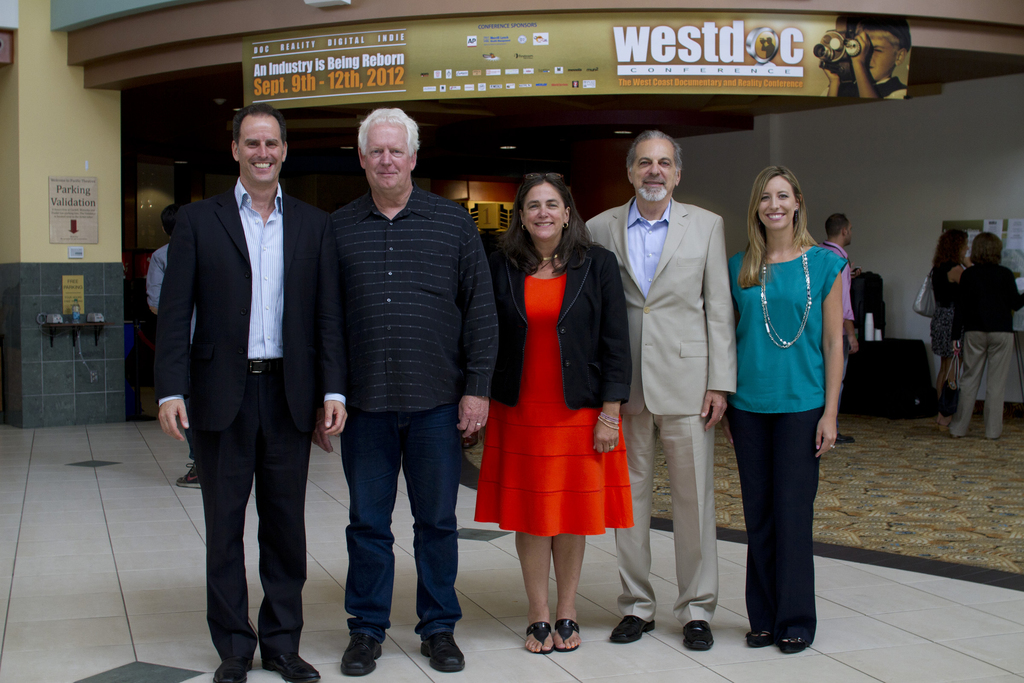 PBS SoCaL was at the WESTDOC conference on September 11th in Culver City. Brenda Brkusic, Executive Producer of Program Development & National Productions spoke at the "PBS SoCaL Sit-Down". The "Sit-Down" was an informal, intimate discussion with an executive from…

36 days to the London Games

Oh sure, the Olympics start in 5 days, but the PARALYMPICS start in 36 days.  MEDAL QUEST continues to follow these amazing and inspirational athletes in their final weeks of preparations -- please share our videos and stories with your friends and fans! http://www.pbs.org/medalquest

My latest documentary called "The Graduation Gateway" is now online at my station's website.   It is about the importance of graduating high school when trying to find a job and the efforts being made to make sure all Florida Students are career ready.  I hope you'll all check it out. It's 26:46.  I'd love to know what you all think.

The future of films on PBS - panel discussion

Filmmaker friends in L.A., you might be interested in this event. I am speaking on the panel. Hope to see you there! http://doc-u-may-2012.eventbrite.com/

The Future of Docs on PBS - Panel Discussion

Filmmakers, you might be interested in this event. I am speaking on the panel. Hope to see you there!

I'm happy to share some great new with everyone.

Last week, I joined the PBS station in Seattle. I'm a Development & On-Air Fundraising Producer at KCTS. If you are a development producer, I'd love to hear from you and share ideas. 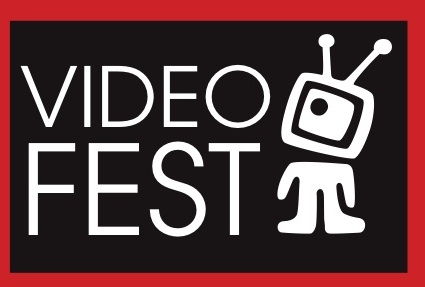