'International Day of the World's Indigenous People - Event at United Nations in N.Y. 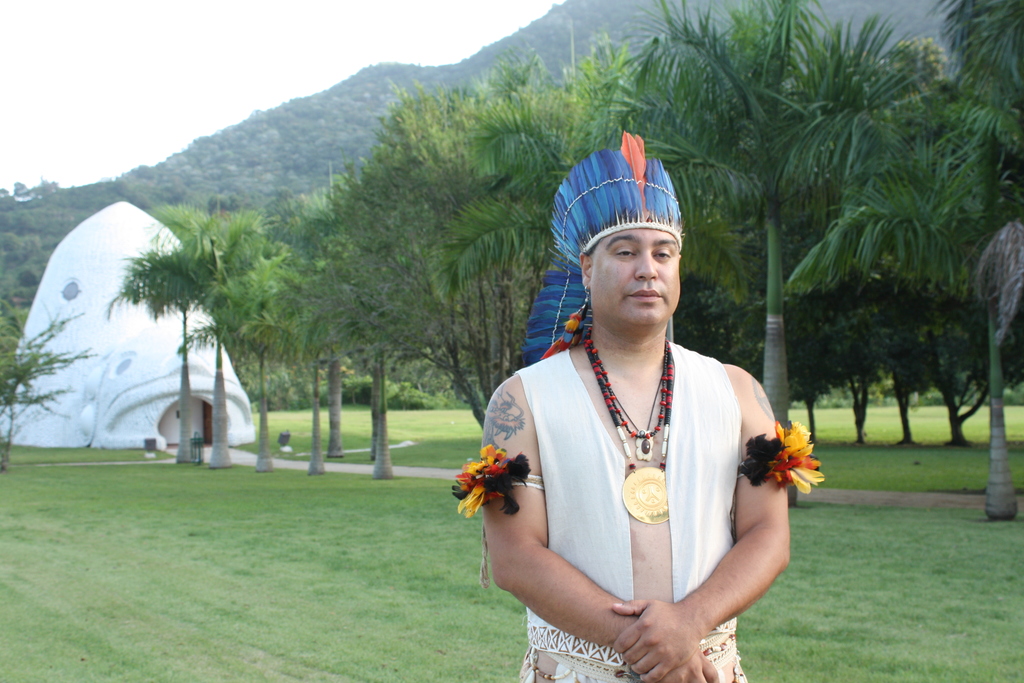 Hope your all having a good summer. Just wanted to share with you recent info on the The Lost Taino Tribe documentary I've been working on. A video short based on the documentary www.LostTainoTribe.com was selected to be part of the 'International Day of the World's Indigenous People - Event at United Nations in N.Y. The focus is on filmmakers as transmitters of culture and information on indigenous peoples’ issues. Below is more info of the event. Thanks again for all your support!

Time: August 9, 2010 from 2pm to 5pm
Location: United Nations Headquarters in Conference Room 1 in the temporary North Lawn building
Organized By: Secretariat of the Permanent Forum on Indigenous Issues and the NGO Committee on the International Decade of the World's Indigenous Peoples

You are hereby invited to attend the observance of the International Day of the World's Indigenous People at the United Nations Headquarters in Conference Room 1 in the temporary North Lawn building, on Monday 9 August from 2 pm to 5 pm.

It is organized by the Secretariat of the United Nations Permanent Forum on Indigenous Issues in cooperation with the NGO Committee on the International Decade of the World's Indigenous Peoples. The theme of the observance at UN Headquarters will be celebrating indigenous film making.

Those who wish to attend the observance should register by noon Friday 6 August, by sending an email with full name at: indigenous_un@un.org

Please note that those who have not registered will not get a day pass, and will thus not be able to attend.

Holders of valid UN grounds passes do not need to register.

The event will begin at 2 pm. Participants must enter the UN grounds through the Visitor’s Entrance on 1st. Avenue facing 45th Street. After going through the entrance, participants should go directly to the table where SPFII staff will hand out day passes to those who have registered.

Day passes will be available at the table from 1 pm until 2:15 pm. It is essential that participants bring photo ID when picking up their day passes.

The programme will include the screening of 4 amazing short films made by indigenous filmmakers and will be followed by a Q&A session with three of the directors.

The provisional programme is as follows...

Message from the Chairperson of the United Nations Permanent Forum on Indigenous Issues, Mr. Carlos Mamani (by representative of DESA)

Moderator: Ms. Reaghan Tarbell, from the National Museum of the American Indian

The International Day of the World’s Indigenous People is officially commemorated annually on 9 August in recognition of the first meeting of the United Nations Working Group on Indigenous Populations in Geneva in 1982.

Secretariat of the Permanent Forum on Indigenous Issues
www.un.org/indigenous

New film tonight on Independent Lens, on language revival among the Wompanoags -- thought of you, Boots and Lisa and Larry and Daniel and Alex!