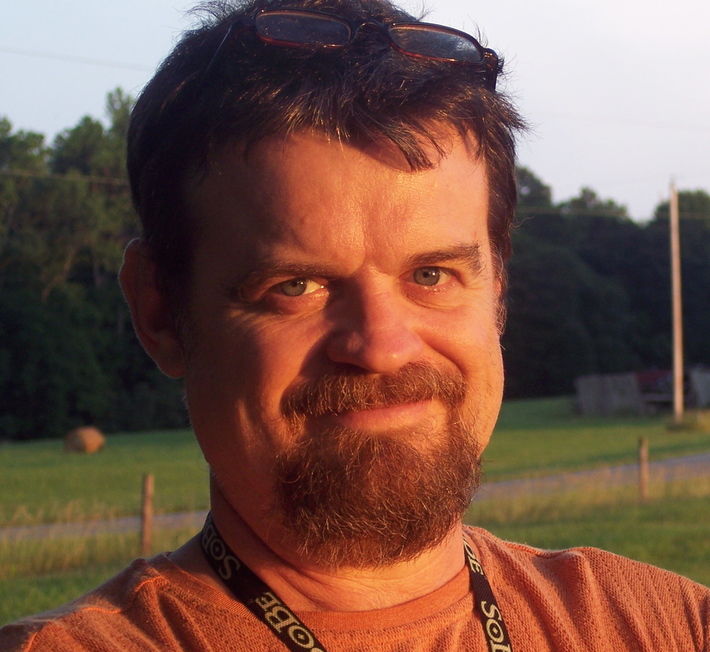 cost of hard drives going up

I read in another forum that the cost of digital storage is rising because of the floods in Thailand.  Most retailers have already begun raising the price of hard drives, and prices may go as high as…Continue

From Marj Sarifina, a member of the Board of Directors of the International Documentary Association In 2008, we successfully won an exemption to the Digital Millenium Copyright Act to allow…Continue

Paul:       I want to tell you that now, a year later, your seminar on writing still resonates with me on a profound level.   In the rush to buy the latest gear, design the coolest website, and…Continue

Director, Feature length documentary: "A Puppet Intervention". A profile of some radical puppeteers as they prepare an annual show in Chapel Hill, NC.

Producer: "Bringing It Home" - independent documentary on uses and benefits of industrial hemp, and it's controversial history in the United States.

Have your heard the one about...?

So this is like one of those good news, bad news jokes:

I find out my film, "A Puppet Intervention," won second place for Documentaries at the Indy Gathering in Cleveland. Cool!

I find out that there was only one person in the audience. Damn.

That one person writes me, and says he loved the film. His name is Harry Oxnard, and he wants to give me $50,000 for distro rights. Just kidding. But he does do a podcast, "LA Podshow": (… Continue

I'm not sure what kind of things we should be posting, but I came back from vacation to find that a reporter from NC's PBS station had 200 hours of tape she shot for a documentary on a corporate polluter subpoenaed by our legislature. They watched a rough cut of her documentary (that the station is distancing itself from) in Senate Chambers before it aired.

What's worse, is that because UNC-TV is considered a state agency (who knew? They're governed by the Board of Governors which runs… Continue

Judith Vecchione said…
Did you actually add a page on Bank Loans? I got the notification, can't find it in forums. This is the first time that's happened... Judith

Duana C. Butler said…
hey Mark!!!!! been meaning to call you to thank you for the swag!!! apologies. as soon as i came back, i have been caught up on a production. we are now in post ... few more weeks to go and it has completely absorbed me. how are you! hope all is well. - duana